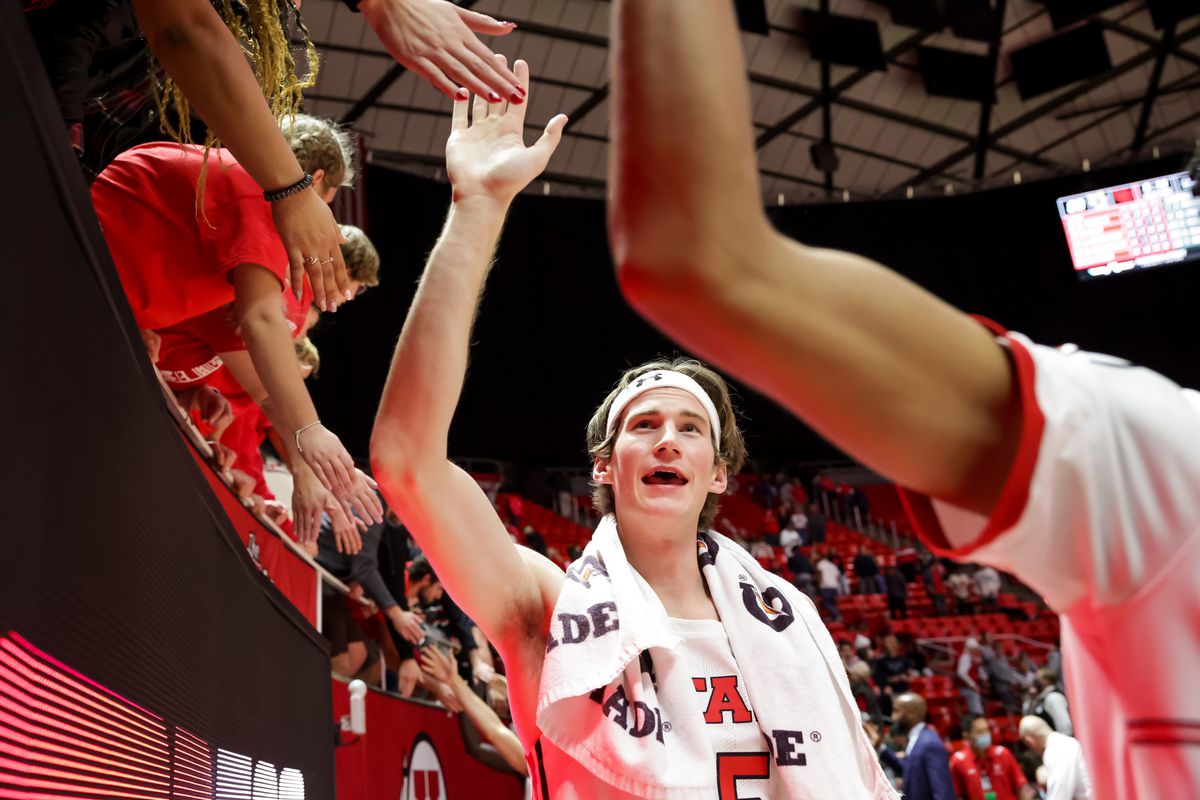 DAYTONA BEACH, Fla. - Close calls were the name of the game as the second Sunshine Slam tipped off at Ocean Center in Daytona Beach.The day started with a nail biter as Dylan Robertson scored 21 points to lead Bethune-Cookman over Bryant 81-75.Joe French added 20 points and Marcus Garrett had 11 points for Bethune-Cookman (1-3). Collins Joseph added 10 points and seven rebounds.Adham Eleeda had 17 points for the Bulldogs (1-3). Chris Childs added 16 points. Peter Kiss had 14 points and six rebounds. Hall Elisias had 10 points, nine rebounds, and five blocks.Neither team ever held a double-digit lead as Bethune-Cookman held A 36-32 halftime lead.The second game of the day saw Air Force expand a 26-24 halftime lead into a 72-53 win over Holy Cross.AJ Walker led all scorers with 27 points on 10-of-16 shooting from the field, including 4-of-8 from three. Joseph Octave added 12 points and Jake Heidbreder and Ethan Thomas had 11 points apiece.The Falcons (3-1) outscored the Crusaders 27-0 from behind the arc.Holy Cross (1-3) was paced by the 15 points effort of Kyrell Luc.Air Force will meet Bethune-Cookman for the Sunshine Slam Bracket B championship on Sunday.In Bracket A, Riley Battin hit four straight free throws in the final 14 seconds of the game, allowing Utah to hold off Boston College, 68-61.

DeMarr Langford Jr. hit a jumper with :24 left to pull the Eagles within three, 64-61, but Battin stole the ball with :08 left to end the Boston College threat.

Branden Carlson and David Jenkins, Jr. each scored 13 points and Battin added five assists to his seven points for the Utes (4-0). Utah converted 12 of 13 free throws and were 25 of 54 from the field (46.3%).Jaeden Zackery scored 15 points to lead Boston College (3-2). Makai Ashton-Langford added 11 points.Day 1 of the Sunshine Slam closed with the game of the night. Nip and tuck throughout, Tulsa emerged with a 77-71 win over Rhode Island, led by the 21-point performance of Sam Griffin.The Golden Hurricane also received 17 points from Jeriah Horne and 12 points and eight rebounds from Tim DeglerRhode Island (3-1) was led by Makhel Mitchell and his 20 points. Tulsa (3-1) will take on Utah in the title game of the Sunshine Slam Bracket A.